Apple's XCode 5 has a bug that breaks it's ability to embed a Quartz Composer composition within an application. The post shows how to fix the bug and continue to use Quartz Composer in XCode 5.

XCode is the program provided by Apple for software development for Mac computers and iPhones. It is available free of charge from the Apple App Store and is an incredible piece of software. Apple released XCode 5 in September 2013 together with some bugs.

Quartz Composer is a node-based visual programming language provided as part of XCode and is for processing and rendering graphical data.

Quartz Composer allows you to do some very cool animations easily - so code wrangling doesn't get in the way of your creativity. Embedding a Quartz Composer Composition in an XCode App wraps it in functionality that can grab data from the internet and use it as content within the animation. In my case I built a tool to search, moderate and creatively display tweets. 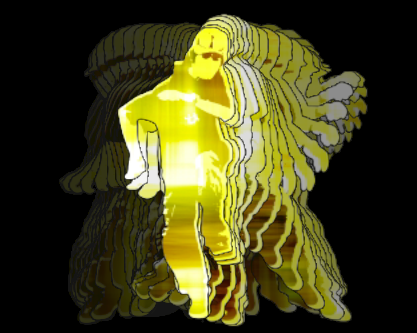 The Design Museum in London hosts the awesome Design of the Year exhibition which I encourage anyone to visit. From July to October 2014 they also showed a collection of architect Louis Kahn's work. One idea from Kahn really stuck in my mind - The Plan of a City is Like the Plan of a Home. It got me thinking about Fractal Systems Architectures. 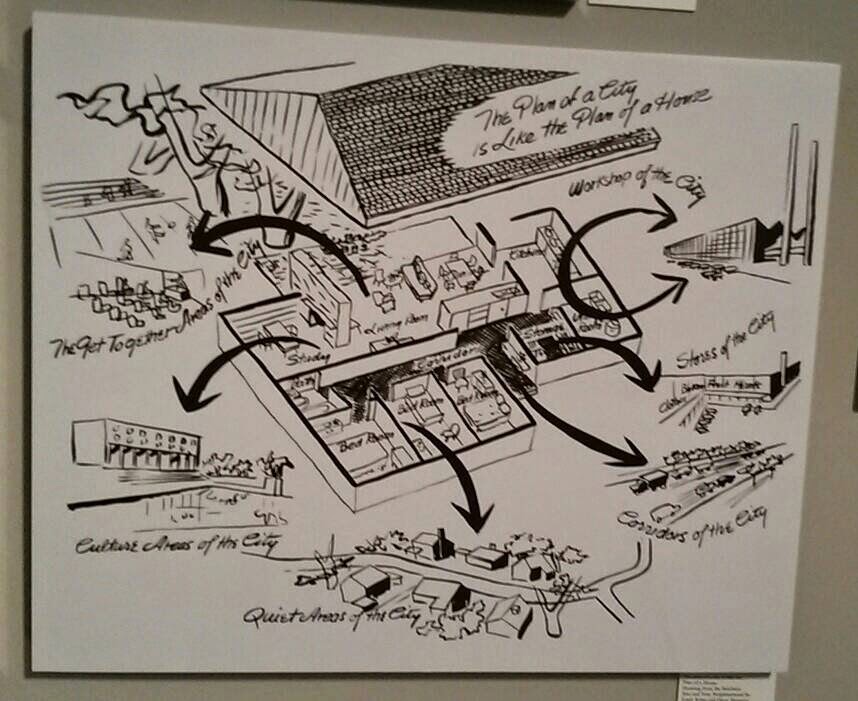 I have a Canon i560 printer but Apple's Mac Operating System no longer supports it. Canon do not have a driver for their old i560 printer for the new Mac OS. Gutenprint  (formerly known as gimp-print) is the answer to this printer problem. 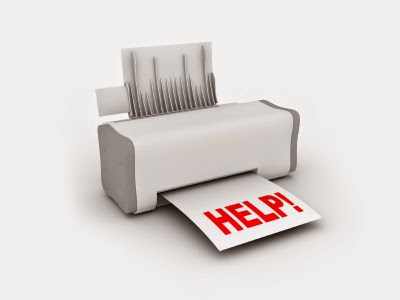 I just got a new Macbook Pro with OSX 10.9.4 Mavericks and could not install Google Chrome. The download installer link always hung and would go no further. The answer to this problem is...